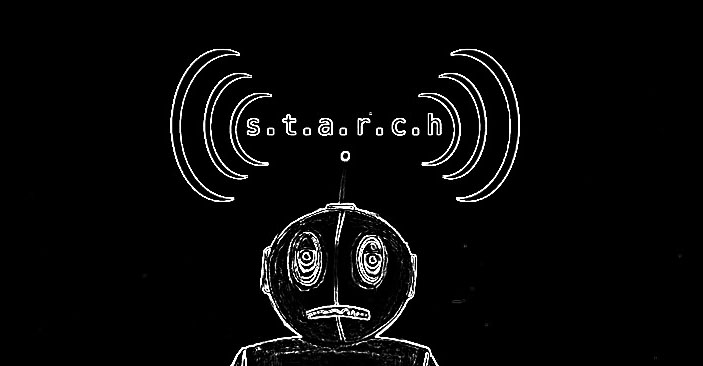 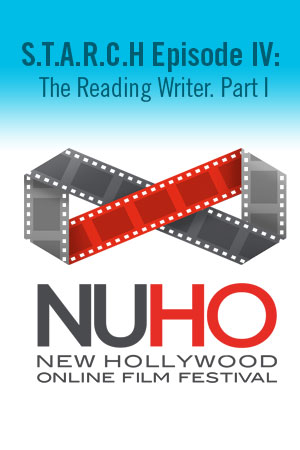 S.T.A.R.C.H is an independently created documentary web-series in which young adults from around the country are interviewed on the basis of their possession of a talent and/or involvement in a initiative that the STARCH Team determines to be objectively beneficial to Humanity. David Nazario, the subject of Episode 4, is the author of an up-and-coming book titled "im David, Christianity is Goliath: Why Love Is More Important Than Religion." So the STARCH Team traveled to his city in Reading Pennsylvania and conducted the interview, where our host probed into David's beliefs and of the motivations for writing a book of such spiritually dense and somewhat controversial subject matter.