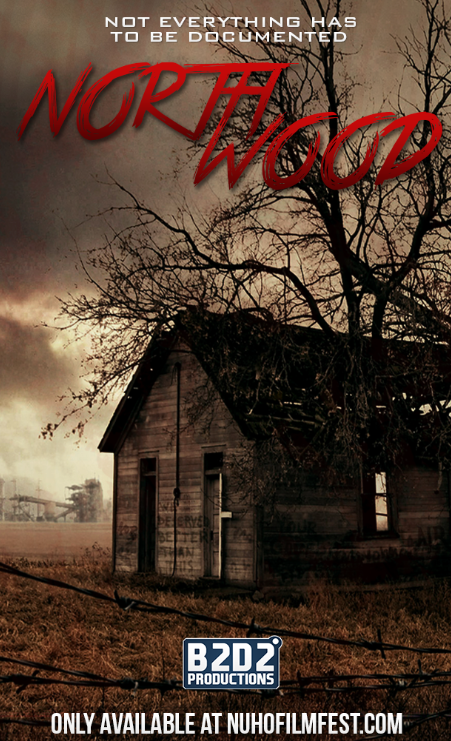 Everything does not need to be documented.

"In September 2012, a group of friends moved into 23 Northwood Drive. Their home videos are now being used in an ongoing investigation."
--
In the small town of Northwood, Rhode Island sits 23 Northwood Drive, the vacant rental home on an otherwise lively street. In September 2012, Derek (Devon D Decker) signed a lease for the house for him and his sister Dahlia (Haley Pittman), inviting video blogger Brandon La Fleur and Louis Jackson (Brendon Lewis) to live with them. What Brandon and Louis witnessed turned out to be one of the most disturbing ploys ever endured in Northwood.

Filled with suspense, this Found Footage Drama is sure to raise questions and surprise all viewers.