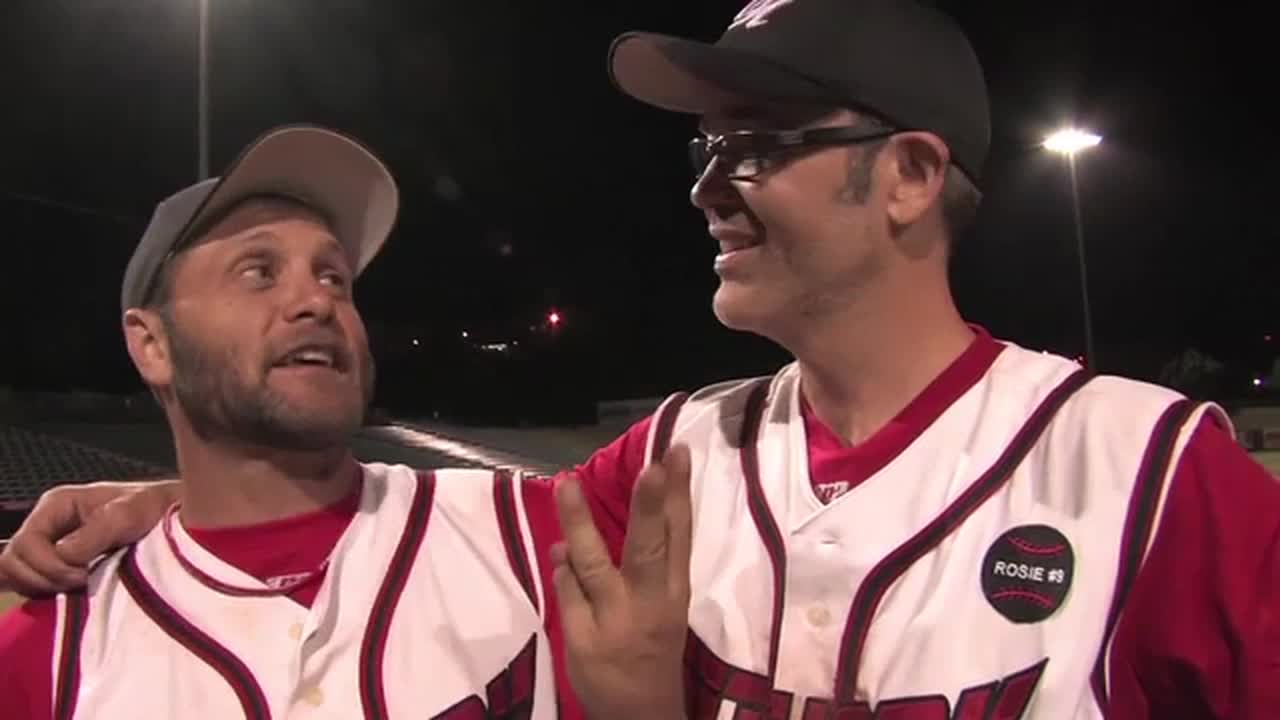 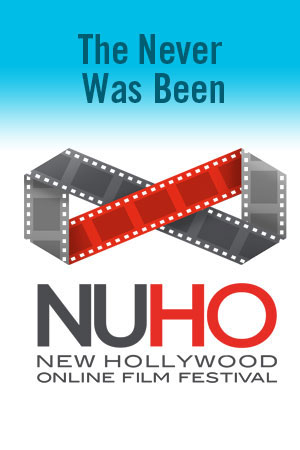 A Never Was Been

"A Never Was Been"

A Never-Was-Been was written and directed by Sean Pamphilon an Emmy Award winning producer and Peabody Award winner who has already made some of the most influential sports documentaries in recent years.

The most influential of Sean%u2019s work The United States of Football boasts the 2nd ever largest theatrical release for a sports documentary. ESPN%u2019s 30 for 30 film Run Ricky Run also received wild acclaim and became one of the highest viewed episodes in the entire series with nearly 1 million viewers tuned in for the premier alone. Sean Pamphilion was also responsible for breaking the BountyGate scandal surrounding the New Orleans Saints in 2012.

Sean is also credited with directing Playing with Rage with Royce Toni in 2006, the story of the mothers, daughters, sisters and warriors who play on the 100%u2032s of professional football teams in America.

Sean began his career as a production assistant for ESPN after graduating from Brown University in 1993. From 1995-2010, he has had his films, documentaries and essays featured on ESPN, FOX, ABC, NBC, USA, CNN, and the NFL Network over 50 times.

In an effort to honor one of his childhood heroes, the late George Plimpton, filmmaker Sean Pamphilon has decided to continue Mr. Plimptons%u2019 brand of participatory storytelling by documenting his experience as a middle-aged man trying to re-capture glory that never actually existed. At age 11, Sean Pamphilon was diagnosed with a circulatory disease that robbed him of his speed and left him with chronically swollen ankles only a mother or pregnant woman could love. As a freshman at age 14, Sean decided to get into high school baseball, but unfortunately tore his rotator cuff. A year later, during his sophomore season, he threw his last competitive pitch after yet another arm injury.

Over a quarter century since playing in a competitive baseball game, we find Sean a few months shy of his 44th birthday, bloated, and 50 pounds overweight. With a soft landing atop Twinkies and fast food, Pamphilon had hit rock bottom. What does a man-who peaked at 12, athletically%u2013do when he passes over the apex of life%u2019s hill and is headed down the other side? Does he pick up the pace toward diabetes and a steady decline in health? Or does he lose 50 pounds, get down to his college weight, hit the batting cage and go play baseball with a bunch of players he has no business competing against?