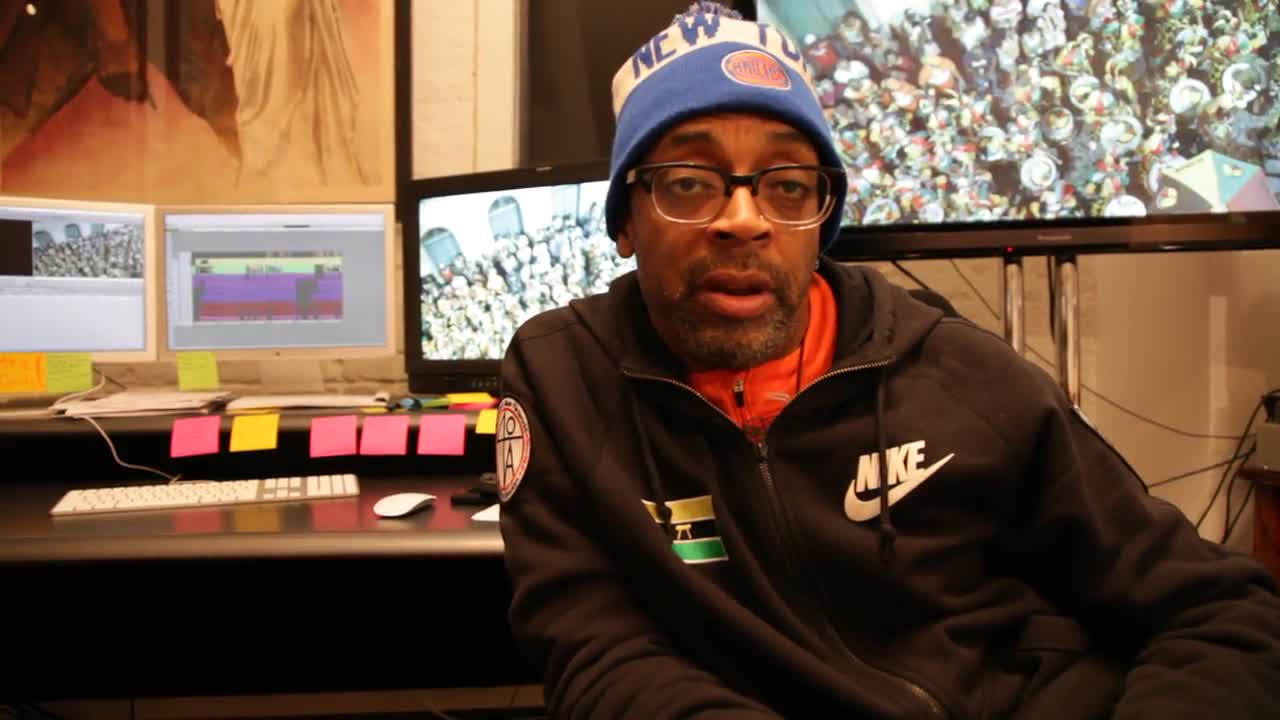 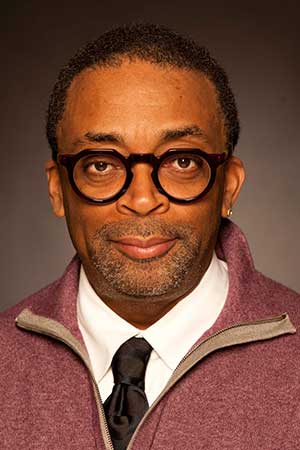 SPIKE LEE is a Writer-Director, Actor, Producer, Author and Educator who has helped revolutionize Modern Black cinema. Lee is a forerunner in the 'Do It Yourself' school of independent film. Spike is currently in post production on the Kickstarter funded Da Blood of Sweet Jesus. Prior to this, was the release of the reinterpretation of the Korean psychological thriller (Oldboy) and Mike Tyson Undisputed Truth, a taping of Mike Tyson's Broadway show. An avid Knick fan, Spike will begin hosting a 1 hour bi- weekly sports-talk show featuring discussions on various news and topics concerning basketball and the NBA in January 2014. Lee received a Peabody Award for the documentary If God is Willing and Da Creek Don't Rise, which revisits the recently storm-ravaged Gulf Coast region as residents attempt to rebuild in their cities while also demanding assistance and accountability from their political leaders. Recent critical and box office successes have included such films as Inside Man, 25th Hour, The Original Kings of Comedy, Bamboozled and Summer of Sam. Lee's films Girl 6, Get on the Bus, Do the Right Thing and Clockers display his ability to showcase a series of outspoken and provocative socio-political critiques that challenge cultural assumptions, not only about race, but also class and gender identity. Lee began teaching a course about filmmaking and black film at Harvard in 1991 and since 2002, Lee has been Artistic Director of the Graduate Film Program at New York University's Tisch School of the Arts where he received his Master of Fine Arts in Film Production. Spike Lee has combined his extensive creative experience into yet another venture: partnering with DDB Needham, he created Spike/DDB, a full-service advertising agency.