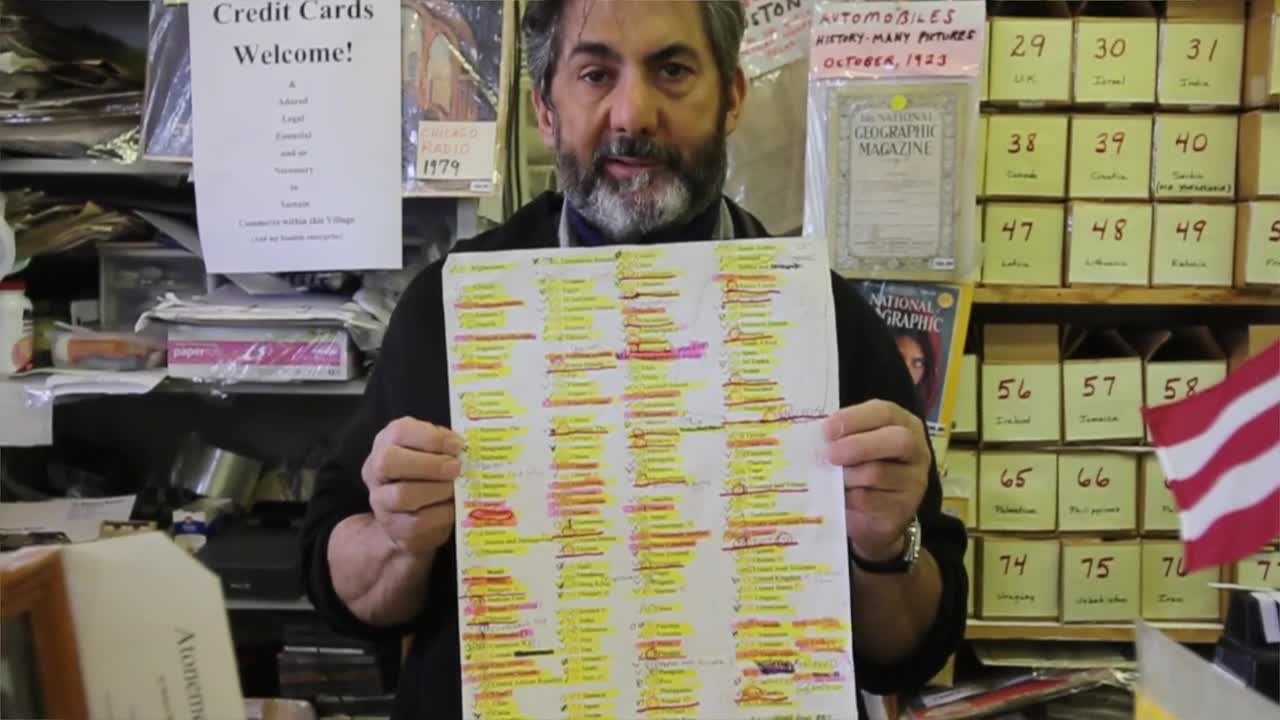 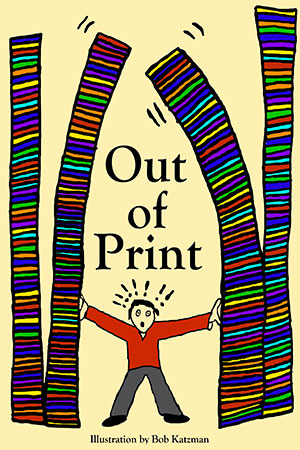 Patiently waiting for patrons who never arrive, Bob Katzman is quickly decaying, alongside his collection of over 150,000 periodicals, in h

Bob Katzman is currently the owner of one of the largest periodical collections in America. Starting his own newsstand at the age of fifteen, Bob was quite the magazine mogul, and has acquired his collection of over 150,000 magazines and newspapers over his lifetime. After owning newsstands, bookstores, and even a deli, his collection is all he has left after 63 years. With this generation relying on technology more than ever, the need for Bob's periodicals, except as novelty items, is virtually non-existent. Less people are coming through his doors
every single day, and it is common for him not to see a patron for days at a time.
His massive collection is a ticking time bomb, because his collection is a "lifetime of knowledge of what is in the magazines", a lifetime of knowledge that he has no records of. Along with that lifetime of knowledge, Bob has a lifetime of health problems, and it only makes the question of what will happen to his collection more pressing. Without anyone to carry on his legacy and nowhere for his magazines to
go, Bob has no choice but to patiently wait by the side of his massive collection.