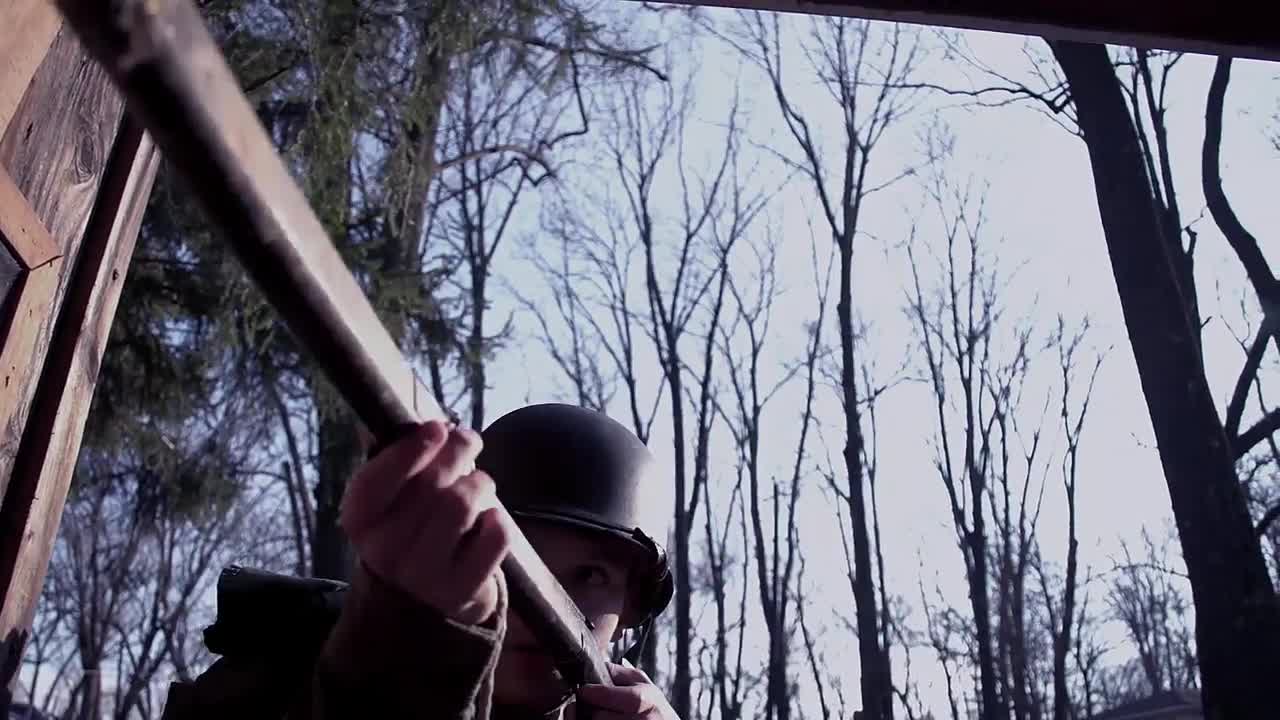 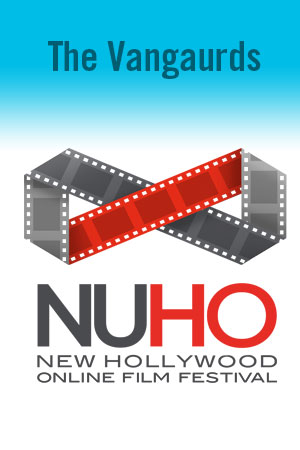 William Knight has to prove his worth to his government in a battle situation.

The Vanguards is the first collaboration of student filmmakers Michael Ayijan and Stephen Skeel. It is a war film set in a subtly horrific time period. The protagonist of the film, William Knight (Max Beckman) is required to kill a soldier by the government of his people. He wants nothing more than to survive and to prove his worth to the government. There are those people, however, who would like to see our civilization burn. Original music by Nic Hanson.