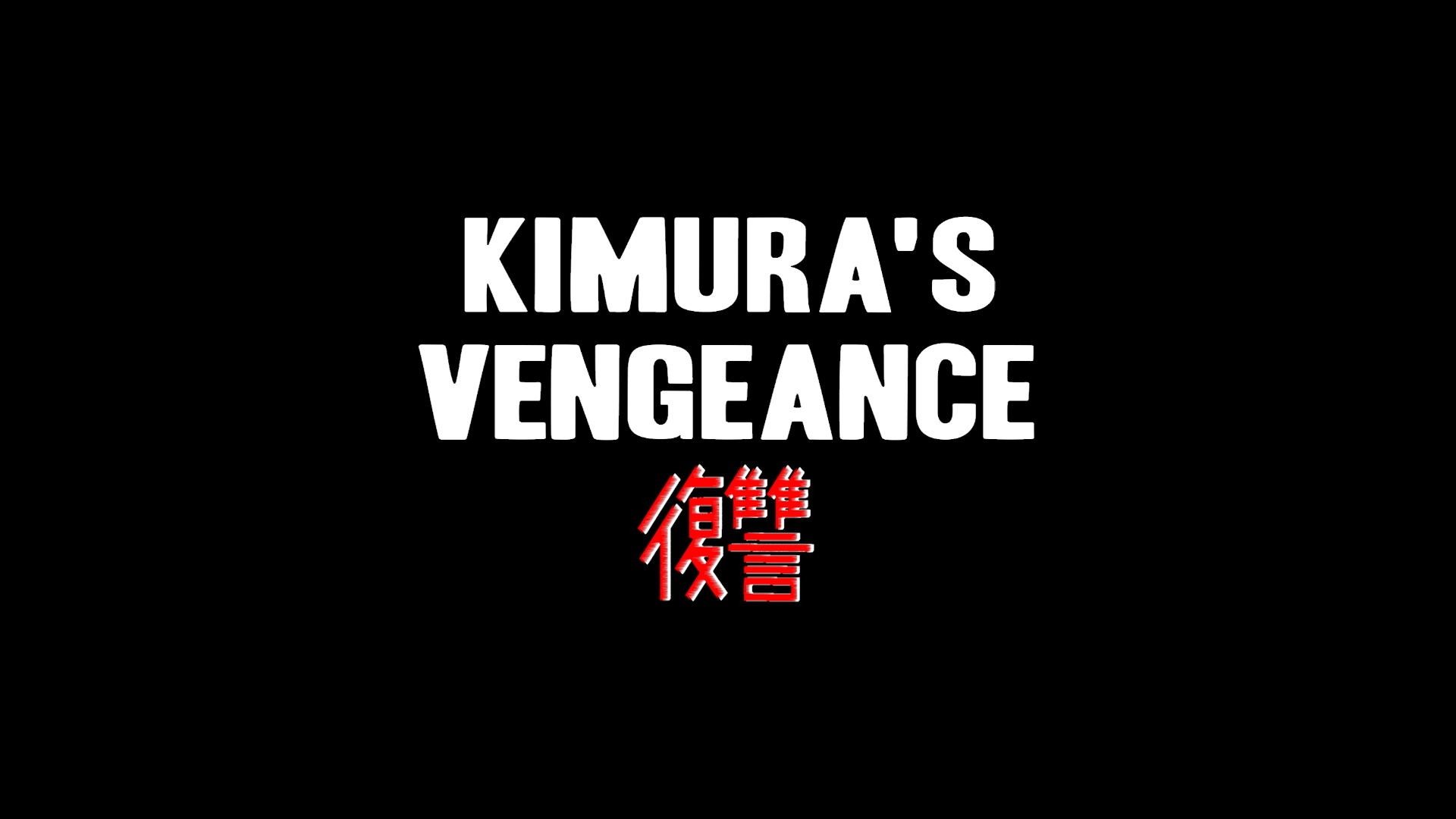 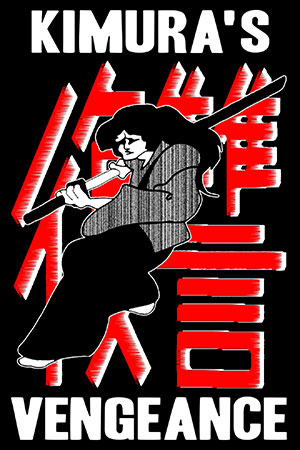 A westerner, raised secretly in Japan during the Edo Period, embarks on a bloody quest for revenge.

Kimura is a Westerner, living secretly in Japan during the Edo Period. During this time no outsiders were allowed into the country on penalty of death. As a child he washed ashore after a fatal shipwreck and was saved by the remote Aido clan. They gave him sympathy, took him in, and raised him as one of their own. However when the Shogun Lord Fujiwara Hidemoto caught wind of this betrayal to the Emperor he had the entire Aido clan massacred, taking their family crest from Lord Aido's dead body as a souvenir. Only Kimura escaped.

Kimura trained, pushing himself to the limits so that he could one day take his revenge. When he found out that Lord Hidemoto would be personally participating in the Battle of Sekigahara, he decided to make his move. However, moments before he was able to fulfill his destiny, a mercenary for hire name Muma took the kill for himself, along with the Aido family crest. Now, with Kimura's vengeance displaced onto this new foe, he scours the land to find Muma and take back what is rightfully his.